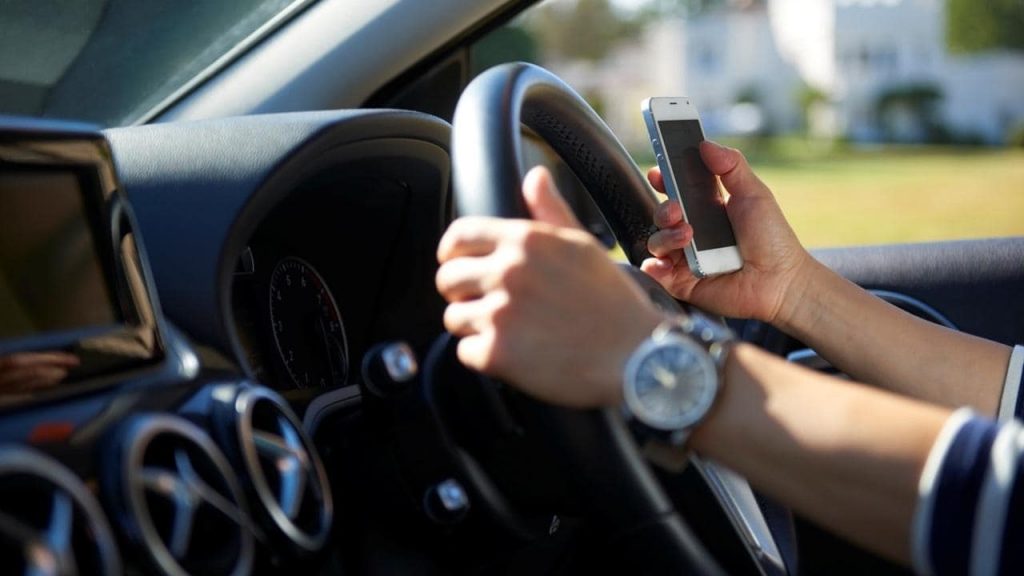 You’ve just left a friend’s house and you toot your horn while cheerfully waving goodbye out of the window.

It’s something we’ve all done countless times, but in the eyes of the law you’ve just broken two road rules and could be hit with up to $600 in fines, not to mention demerit points in some states.

Australia is the land of some strange and wacky road rules, not all of them well-known, but just how strictly are they enforced?

Figures provided to nine.com.au show that in the past five years close to $2 million in fines have been issued to drivers or passengers – in Queensland and NSW alone – under the protruding body part rule, which makes it illegal to wave out of a car window.

It’s an offence in several states and carries a hefty fine of $298 in NSW and Queensland, although no demerit points.

When to comes to beeping your horn unnecessarily, that’s against the law Australia-wide. The ‘illegal use of a warning device’ carries a steep penalty in NSW, also of $298. And it is enforced, with more than 800 of the state’s drivers being hit with the fine in the past five years.

Chief Inspector Phillip Brooks, from the NSW Police Traffic and Highway Patrol, said the decision on when to fine drivers for protruding limbs or illegal horn use would be made by officers on a case-by-case basis.

A simple wave out the window may seem harmless enough, but it could pose a risk to the driver and other motorists depending on the circumstances, he said.

“An innocent wave is exactly that. I wouldn’t think that would present great risk, but for the individual it’s distracting because their attention is drawn to doing a third-party activity when they’re driving.

“If a punter is reversing out of a driveway, waving and tooting their horn you have got a combination of risks that takes the driver’s attention away.

“When we talk about distraction more broadly, on a mobile phone or otherwise, it’s obviously a contributing factor in serious and fatal crashes.

“In a patrolling police sense, police would intercept that vehicle and, depending on the circumstances, either issue an infringement or a caution.”

Sydney man Ben Judd was caught out by another little-known road rule in February when he was fined $112 as he stopped to grab a meat pie at a service station in Woollahra.

The fine was for failing to lock his car door.

The rule is in force in several states to help prevent car thefts. In Queensland and Victoria, the law goes a step further and makes it illegal not only for you to leave the car unlocked, but if you’re more than three metres away from it, your windows must be wound up with a gap of no more than five centimetres.

About 1000 motorists a year are getting stung by this rule in NSW and the same again in Queensland.

Mr Judd said he never knew it was illegal to leave your car unlocked and called it “revenue raising at its finest”.

More than a month later, Mr Judd told nine.com.au he ultimately decided not to appeal the fine.

“I never ended up contesting it as I can’t really take any more time off work for a court case I probably won’t win.

“That being said however I haven’t paid the fine and am not planning on it.”

At any given point there could be thousands of unlocked cars across the country.

Chief Inspector Brooks said while it was often an unpopular move to enforce fines in this area, it was a tool police had at their disposal to deter thieves and raise awareness among motorists.

“In northern NSW, for example, there is a high incidence of vehicle theft. Police on foot patrol will see an unlocked vehicle and respond to that as a deterrence factor,” he said.

“When they do those operations, which they do infrequently, is causes an amount of community concern but the potential media opportunity that comes out of that concern obviously creates an awareness for the benefit of others.”

RIDING A BIKE WITH NO HANDS

The moment when you master the skill of riding without any hands on the handlebars has been a rite of passage and source of bragging rights for many a child.

But what most people don’t realise is that it’s actually illegal in all states to ride with no hands.

Although rare, bike riders are occasionally fined for the offence. In Queensland more than 100 people have been hit with a $130 infringement noticed for “failure to keep one hand on the handlebars” in the past five years.

Hedland Operator Training provides the Port & South Hedland Area with driving training for both Employees looking to improve their work prospects and Businesses looking to upgrade their Employee’s Skills. 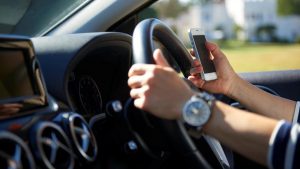